Expanding access to quantum today for a better tomorrow 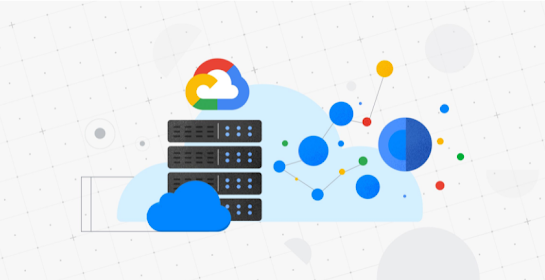 The next technological revolution is quantum computing. It has nearly limitless potential to enable transformative breakthroughs in human health and longevity, climate change and energy production, artificial intelligence, and more. But quantum computing can’t change the world unless we empower users from all walks of life with quick and easy access to the technology.

That’s why we’re excited to announce that quantum computers from IonQ, a leader in trapped-ion quantum computing, are now available from Google Cloud Marketplace. Developers, researchers, and enterprises alike can now access IonQ’s high-fidelity, 11-qubit system via Google Cloud in just a few clicks, with billing and provisioning handled via their existing Google Cloud accounts.

Read on for our conversation with IonQ CEO & President, Peter Chapman and Google Cloud Technical Director for HPC and Quantum Computing, Kevin Kissell.

Q: Peter, Kevin, let’s start with the news of the day.  How did this integration come about between IonQ and Google Cloud?

Kevin Kissell: Quantum computing is still a nascent field. There are many possible futures, and having more people and companies using quantum tools can only help to propel all of quantum computing forward. Here at Google, we work across a huge spectrum of different clients with different needs. Our implementation focus at Google has been on building a specific class of hardware for those needs, but we understand that we should also bring other compelling tech providers onto our platform because the inherent value of using the cloud is freedom of choice. And for me, IonQ was the obvious first team I wanted to bring on.

Peter Chapman: IonQ’s focus is on building the best hardware in quantum computing just as much as it is on ensuring democratized access to quantum systems, and the cloud is a natural fit for us in terms of making our hardware widely available. We are incredibly excited about the future quantum can bring, but to make it real we need to enable better and more widespread access. We are humbled to offer the first quantum computers available on Google Cloud Marketplace.

Q: More broadly, what should this integration signal to the world?

Peter: This goes back to why we started pursuing cloud partnerships in the first place. Making quantum computers easily available to anyone via the cloud demonstrates that quantum is real because now anyone can run a quantum program with a few minutes and a credit card. This democratization of access is core to realizing the promise of quantum. I’d like to think a kid in a garage somewhere will come up with the killer application for quantum. But in order for them to do so, they need access. Many users across academia, industry, and commerce already have a Google Cloud account, so together, IonQ and Google Cloud are expanding streamlined access to quantum in a big way.

Kevin: It’s no longer a question of whether, or even really when, quantum will happen. We’re now at the “how” and “how much” stage. I like that IonQ’s next-gen systems can make some experiments possible that weren’t before. There are aspects of quantum processor topology that will be exploreable by putting different kinds of quantum machines on Google Cloud, allowing people to develop the appropriate solutions and applications for those.

Q: Let’s take a step back. What is quantum computing, and how did you each get into this field?

Peter: There are aspects of quantum for which we don’t even have agreement on words to describe them. So I’ll use an analogy. Remember, this is an analogy; it’s not exactly what’s happening at a mathematical level, but it’s a reasonable way to think about it: when a regular computer tries to solve a maze, it will attempt every possible route in sequential order until it arrives at the correct solution. Think about arriving at an intersection in a maze where you can either go forward, left or right. You choose to go right, resulting in a dead end, so you backtrack to the intersection and go left. If that’s also a dead end, you backtrack and go forwards at the intersection this time, until the next intersection. And so on. A regular computer can solve a maze with even millions of possible routes in a few seconds. But once the maze reaches a certain size, a regular computer either can’t solve it or can’t solve it in a useful time-frame. A quantum computer could calculate every possible route simultaneously, no matter how many routes there are, thereby always arriving at the solution faster than existing computers. Now, think of all those routes in the maze as variables. Some of our greatest challenges simply involve many more variables than today’s computers can handle, which is why quantum computers are expected to drive so much benefit.

Kevin: My own training and experience actually isn’t in quantum, it’s in CPU architecture and computer design. In 2006 the International Symposium on Computer Architecture was my favorite technical conference. I really didn’t know anything about quantum back then, but they had a session on it that year that I decided to attend, and I was fascinated. My approach is centered around building machines to solve problems for us humans, and that quantum workshop showed me that quantum opens the door to a much wider realm of possibilities for doing so. Fast forward to today, and I’m in this role as a sort of bridge between the classical and the quantum worlds.

Q: What excites you about quantum computing, and what’s the first thing each of you will do when we have a “real” quantum computer at your disposal?

Kevin: My background is creating machines that solve computational problems, and in this field, we’ve figured out many tricks to scale today’s supercomputers to address big problems. But there are hard technological limitations—there’s only so much parallelism you can extract from an algorithm. It almost sounds like a cliché, but we’re running up against the limits of Moore’s law. So as a computer architect, I’m looking at all kinds of technologies to get out of this box, including artificial intelligence, quantum computing and more. Now think about societal problems, like climate change. Using today’s technology, we would need more rare earth minerals than we know how to find, to convert every existing vehicle to an electric vehicle. We need better batteries, and with quantum electrochemistry, we might find them. That might be the first set of problems I’d want to see run, once we’ve got a big enough quantum machine—it will take a lot of qubits—but we’re still identifying new potential quantum applications, and we may find lower-hanging fruit.

Q: What advice would you give to someone thinking about entering the quantum field?

Kevin: Right now, the growth of the quantum field is limited by the workforce. There simply are not enough people who’ve done the work to progress the field yet. You have to be patient and you have to be committed to the long-haul. The fruits of your labor may feel very far away, but don’t forget that quantum computing is the most impactful field in computer science today.

Peter: For many years, I worked for pioneering inventor and futurist, Ray Kurzweil. We were focused on predicting the future—figuring out when technology would come into play and when was the right moment to best take advantage of it. It gave me excellent training for thinking about quantum computing, and I want anyone who’s considering the field to know that quantum is coming more quickly than you think—and that it will change the world. Those who saw the vision of computers and contributed to making them a reality in the early days wound up doing very well. And I think we're in that same kind of stage today for quantum, which is exciting for anyone considering a career in this space.

To start or ramp up your own cloud research, we offer research credits to academics using Google Cloud for qualifying projects in eligible countries. You can find our application form on Google Cloud’s website or contact our sales team. 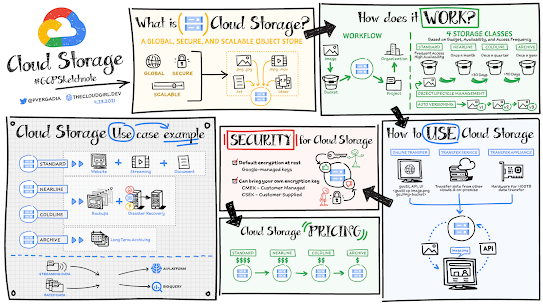 Cloud Storage is a global, secure, and scalable object store for immutable data such as images, text, videos, and other file formats. You can add data to it or retrieve data from it as often as your application needs. The objects stored have an ID, metadata, attributes, and the actual data. The metadata can include all sorts of things,  including the security classification of the file, the applications that can access it, and similar information. The ID, metadata, and attributes make object storage an appealing storage choice for a large variety of applications ranging from web serving to data analytics.    Storage classes You store objects in buckets that are associated with a project, which are, in turn, grouped under an organization. There are four storage classes that are based on budget, availability, and access frequency.  Standard buckets for high-performance, frequent access, and highest availability - Regional or dual-regional locations for data accessed frequently or high-th
Read more 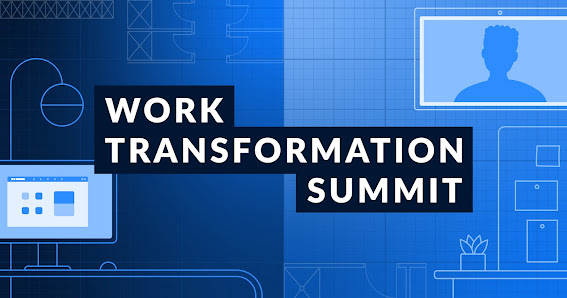