Manage your communities with G+ 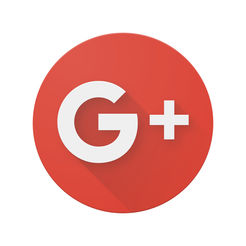 Google plus known as G+ is a social network & is a subsidiary of Google which was launched in 2011, was developed by Vic Gundotra & Bradley Horowitz.

In simple words this just like facebook, this has a multilingual platform. Where you can update status, put a profile picture, edit, tag, upload photos to cloud based albums. Basically you can socialize just like in facebook.

It gives the option of linking all your other Internet based profiles to G+, so then you can manage all the accounts very easily. When G+ approached the market facebook accepted it as a threat & they started to work on facebook to align features just as in G+

Within two weeks of launch G+ was able to catch the hearts of 10 million users & 25 million users in a month. By end of the year it was increased to 90 million and by 2013 statistics were 540 million active users. 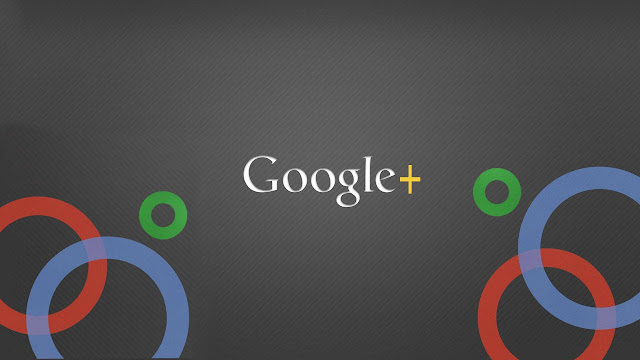 There are few key features in G+