Serverless and containers are the two biggest two trends in application development in recent years. Google then combined them both and announced a new product called cloud run, in the meantime Cloud run is also specifically designed for Google kubernetes engine to run on google’s version of kubernetes. Cloud Run comes across as a clusterless and serverless container execution environment. After the launch of Cloud Run some participants even compared it with AWS Fargate and Azure Container Instances but still google cloud run takes a different approach than the other serverless container providers. 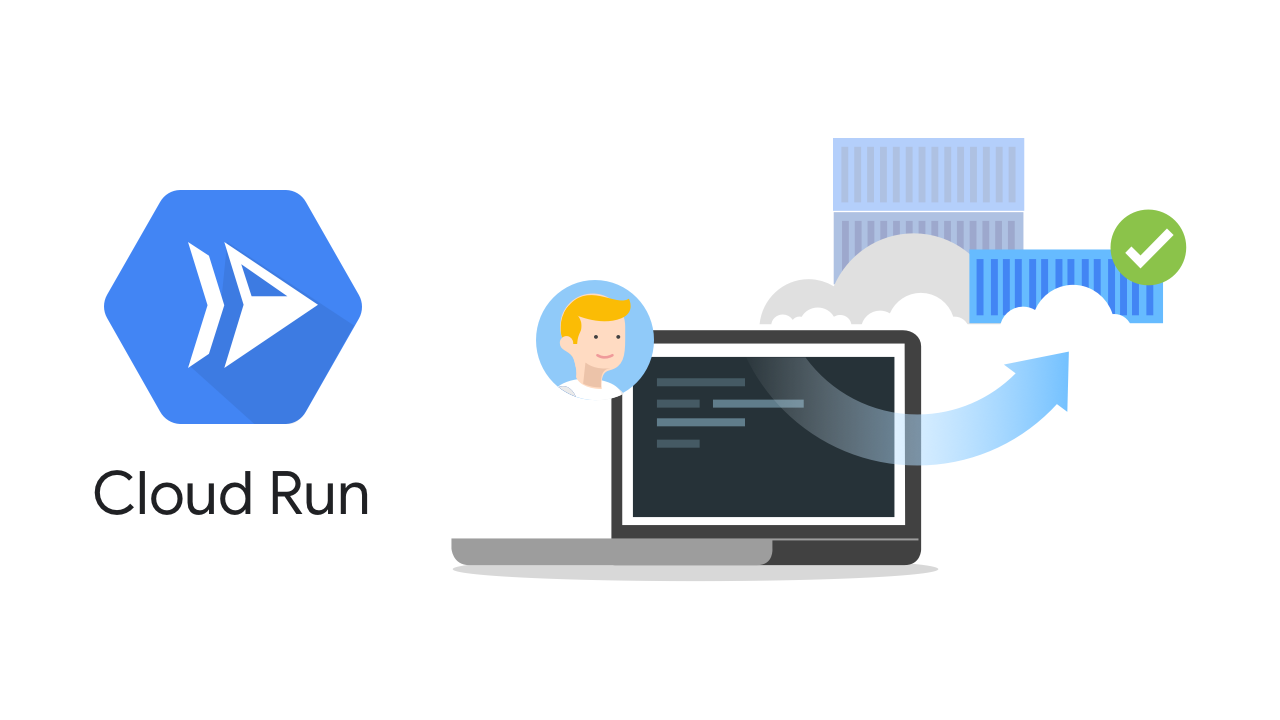 
Cloud run takes docker containers and instantly gives a URL , which is completely unique in the industry. Google Cloud Run takes care of everything from the top end of SSL provisioning and routing, all the way down to actually running the container and you only pay by the hundred milliseconds of what you use and also highly end - to - end managed. This applies for GKE tools as well with the same kind of benefits ,except for developers running their containers on Google’s GKE version of Kubernetes. Developers can take the exact same experience, the same code they’ve written and just a one click to target the destination they want by using the G Cloud command line, the UI or Google Console.


Knative is an open source platform introduced by Google and it is built on top of kubernetes. Cloud is based on Knative , its runtime environment is fully managed by Google cloud Platform and it lets you run your serverless workloads anywhere you choose. Serverless makes a developer's life easier. ince Kubernetes is an infrastructure layer, developers work with the operations team to deploy and scale apps. Knative removes the ops layer by enabling developers to directly target Kubernetes. Google provides the exact level of resources that is required to run the operation instead of loading their application on a particular virtual virtual machine. Yoo only have to pay for what you use at any given moment because once it's done, the resources go away.