New “End meeting for all” action in the security investigation tool

Admins can now remove all users and end selected meetings from the security investigation tool using the new “end meeting for all” action. You can use this feature to:

Important note: While all Google Meet users can end a meeting while inside a meeting, this feature allows Google Workspace Enterprise Plus, Education Standard, and Education Plus admins to end meetings from the security investigation tool.

Additional details
Once the “end meeting for all” action is selected, the meeting will end for all users, including those in breakout rooms. Further, this will ensure that users cannot attend future instances of that meeting without the host being present. Users who are not on the Calendar invite for the meeting will have to knock to re-enter the meeting. Those users on the Calendar invite or invited in-meeting by the host will not have to knock.
Additionally, when an Admin ends a meeting, it will also turn off quick access for future instances of that meeting ID, however meeting hosts are able to turn the Quick access setting back on.
Admins: This feature will be available by default.
End users: There is no end user setting for this feature.
Rapid Release and Scheduled Release domains: Gradual rollout (up to 15 days for feature visibility) starting on September 10, 2021
Available to Google Workspace Enterprise Plus, Education Standard, and Education Plus customers 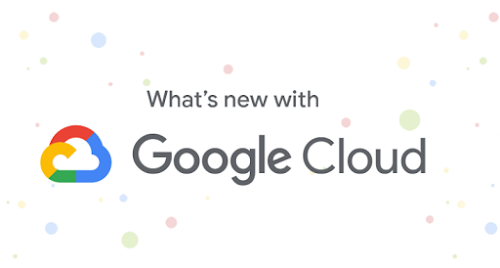